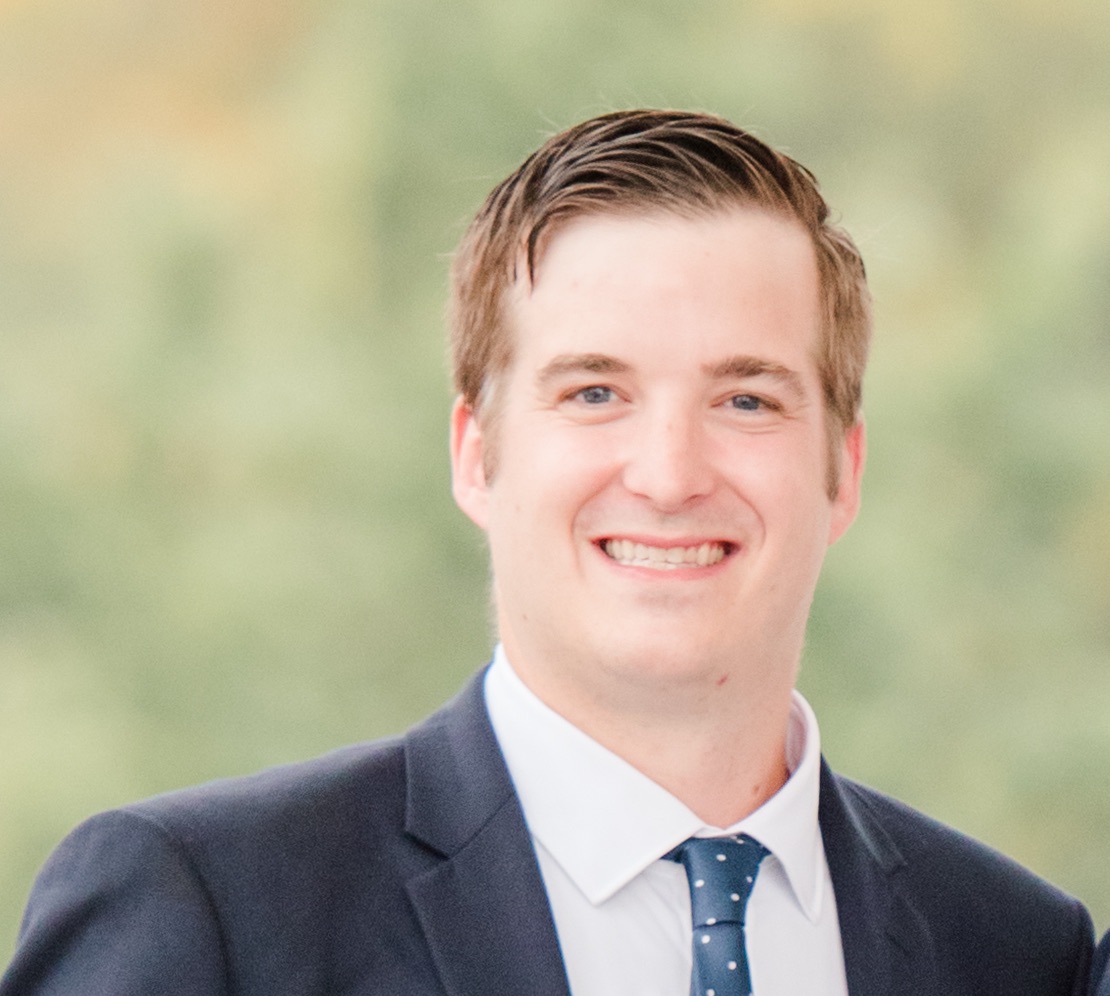 I was baptized and confirmed at Trinity Episcopal Church in my hometown of Wethersfield, CT.  My wife, Caitlin, and I met in college at Penn State University.  Upon graduation, she moved to Richmond to pursue a master’s degree at VCU, and I followed her to Richmond in 2012.  In fact, when I moved down here, we both lived just blocks away from St. Mark’s in the museum district, though it took a few more years for us to step foot inside.  We have 2 children, Will (4 years old) and Sam (1 year old) and currently live in Midlothian.  I work in eCommerce sales for Highline Aftermarket, a major manufacturer and distributor of automotive chemicals and accessories.

We were married in the catholic church (at another St. Mark’s in Northern Virginia where Caitlin grew up attending).  When we found out we were expecting our first child, we knew we wanted to find a church in Richmond to grow our faith. We were moved by the words “all are welcome here”, as it was so important for us to find a parish to raise our kids that instilled inclusion and acceptance. It had been at least 10 years since I had been to an episcopal service but we finally walked into the church we had passed hundreds of times over the previous years. Immediately after our first service, we agreed that this was where we wanted to bring our growing family. In the years since, we’ve been so fortunate to bring our family to St. Mark’s, meet so many parishioners, and have our kids become involved in the growing children’s ministry. We have been amazed at the support we’ve received during challenging times, as well as the sense of community during a time where gathering together has not been possible. We found exactly what we knew we needed at St. Mark’s.

I would love to have the opportunity to serve our church moving forward, helping us continue to grow after what’s been a difficult 2020 for so many.  And I can’t wait until we can all gather under one roof once again. 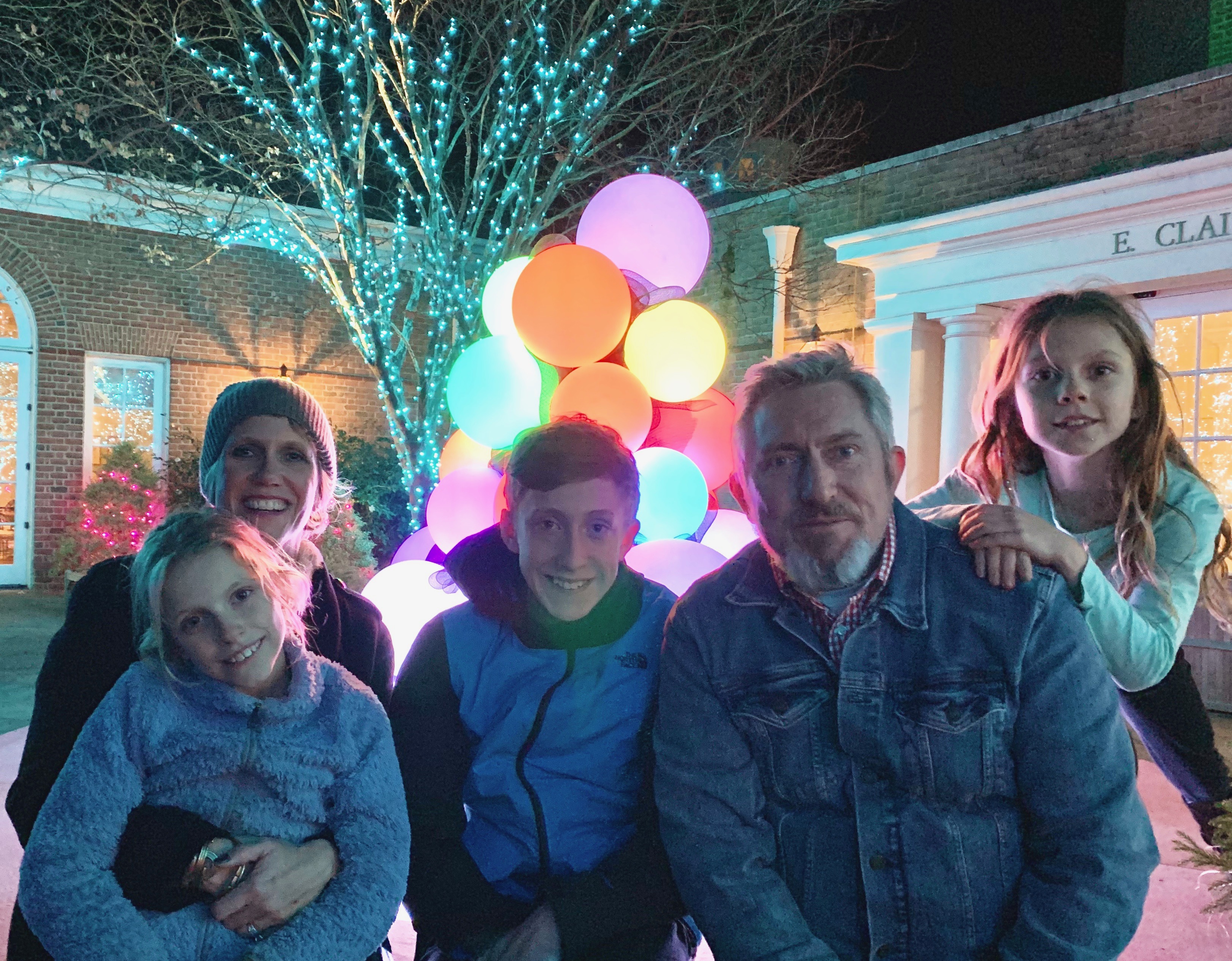 I was born in Muncie, Indiana and was baptized and raised in the United Methodist Church.  I left this church, with my family when it became clear that the church was headed in a more conservative direction.

I moved to Virginia after finishing my Master’s Degree in Social Work.  I visited several churches but never found a good fit.  Years later, my mother became a member of St. Mark’s when she moved from Indiana.  When my husband Lee and I were looking for a place to baptize our youngest daughter, Tess, my mother suggested we meet with Father David.  From the first moment we met him, we felt like we were home.  He was honest and genuine, answering all our questions in a relaxed, yet heartfelt manner.  This made us want to learn more about the congregation.

Upon entering the doors of St. Mark’s we found a welcoming, loving community full of genuine people.  I will never forget watching the ushers treating our homeless guests like special friends, getting them something to eat and then eagerly welcoming them into the worship service. I knew then this was the place for my family.

Since joining the congregation of St. Mark’s I have served on the Stewardship Committee, Co-chair of the Strategic Planning Committee, and been an active participant in the various forms of family and children’s worship.

Currently, I am a principal with Head Down Strategies doing economic development and strategic planning. I have 3 children; Benjamin (14), Marguerite (10) and Tess (8).  Additionally, I volunteer for various non-profits in the Richmond area and have a special focus on sexual and domestic violence services. I serve as the after school coordinator at William Fox Elementary school and do political organizing and fundraising work for various progressive candidates.  My paid work experience is in both social work and economic development.  I look forward to lending my time and talent to St. Mark’s and continuing the growth and love of this special place. 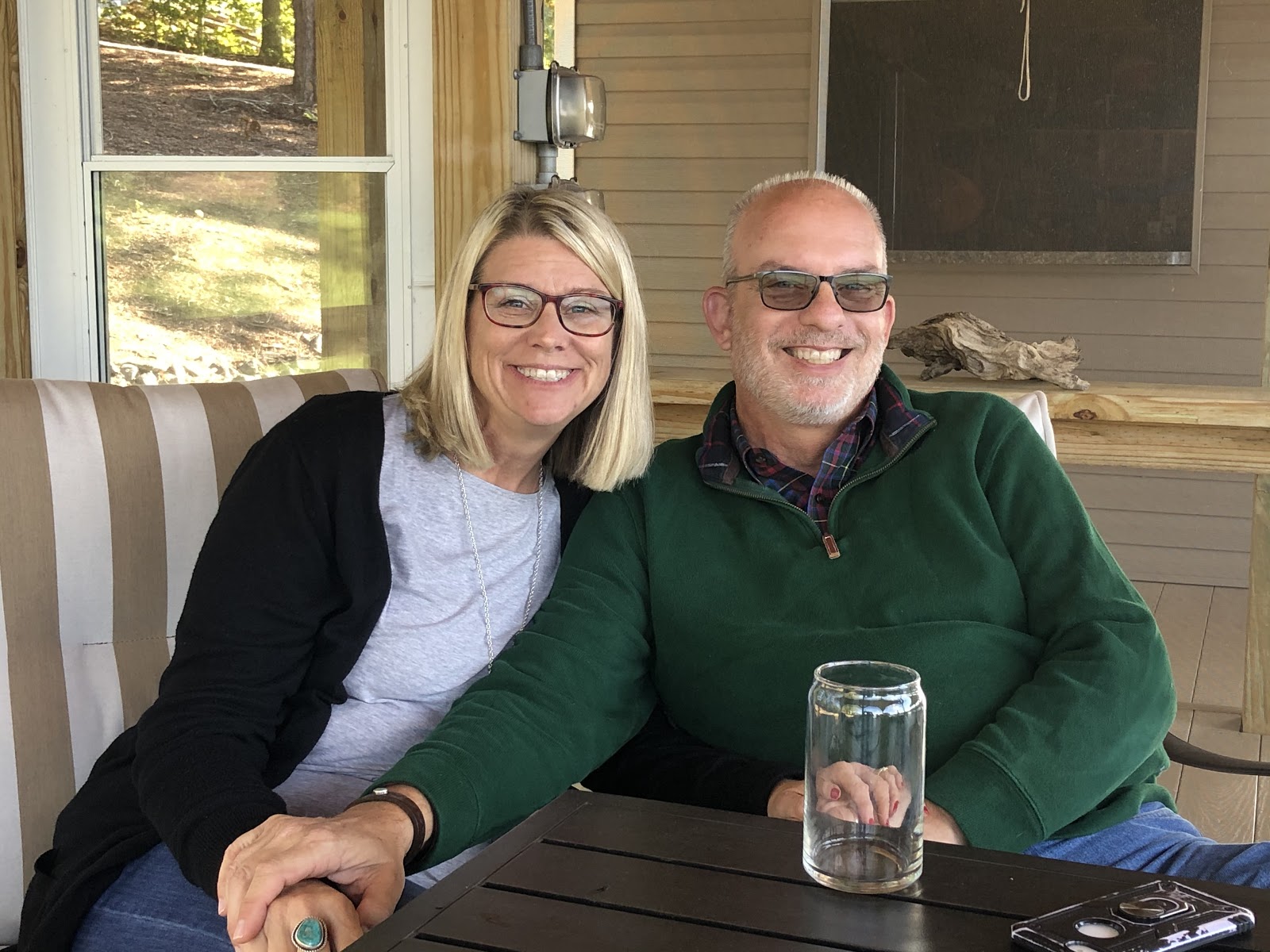 I was born and raised in Northeast Ohio and remain a dedicated and not long suffering anymore Cleveland sports fan. After stops in Pennsylvania and Upstate New York I moved to Richmond about thirty-six years ago. Elizabeth and I have been married for 25 years and have 2 daughters. Emily is twenty-one and in her last year at JMU and Meredith is eighteen and completing her first year at Allegheny College in Northwest Pennsylvania.

I will be retiring this June after working the past twenty-five years for Chesterfield County Schools. I started my career as a special education teacher and I am ending it as an elementary school assistant principal.

Elizabeth and I began attending St. Marks about two years ago. Elizabeth grew up worshipping in an Episcopal church. I grew up not attending church, but spent my first two years in college going to the College of Steubenville which was a Franciscan school. Went there not for the religious experience, but because they offered me $700 in scholarships - best offer I had.

The pastor, Paul Johnson, was a baseball fan like I am.  He spoke about how each new baseball season was an opportunity to start over. Literally to have a new beginning, a new start. For many reasons this message resounded with me. That was the first day of our church, worship and service life together. It has indeed sometimes been a long and winding road. However, the payoff has been that  we found St. Marks and from our first visit it has felt like home.

I am excited to have an opportunity to become more involved in the work of such a strong church community. I hope I can make a meaningful contribution on the vestry and I look forward to serving St. Mark’s in many more ways in the future.