Jesus was a wonderful teacher.  He knew that to help people learn about things they could not see or hear or touch that he had to start his lesson with things people could see and hear and touch.  Many of the people Jesus was teaching were farmers so they knew a lot about the land and plants, what would grow where, and what might happen if you made a mistake when planting. 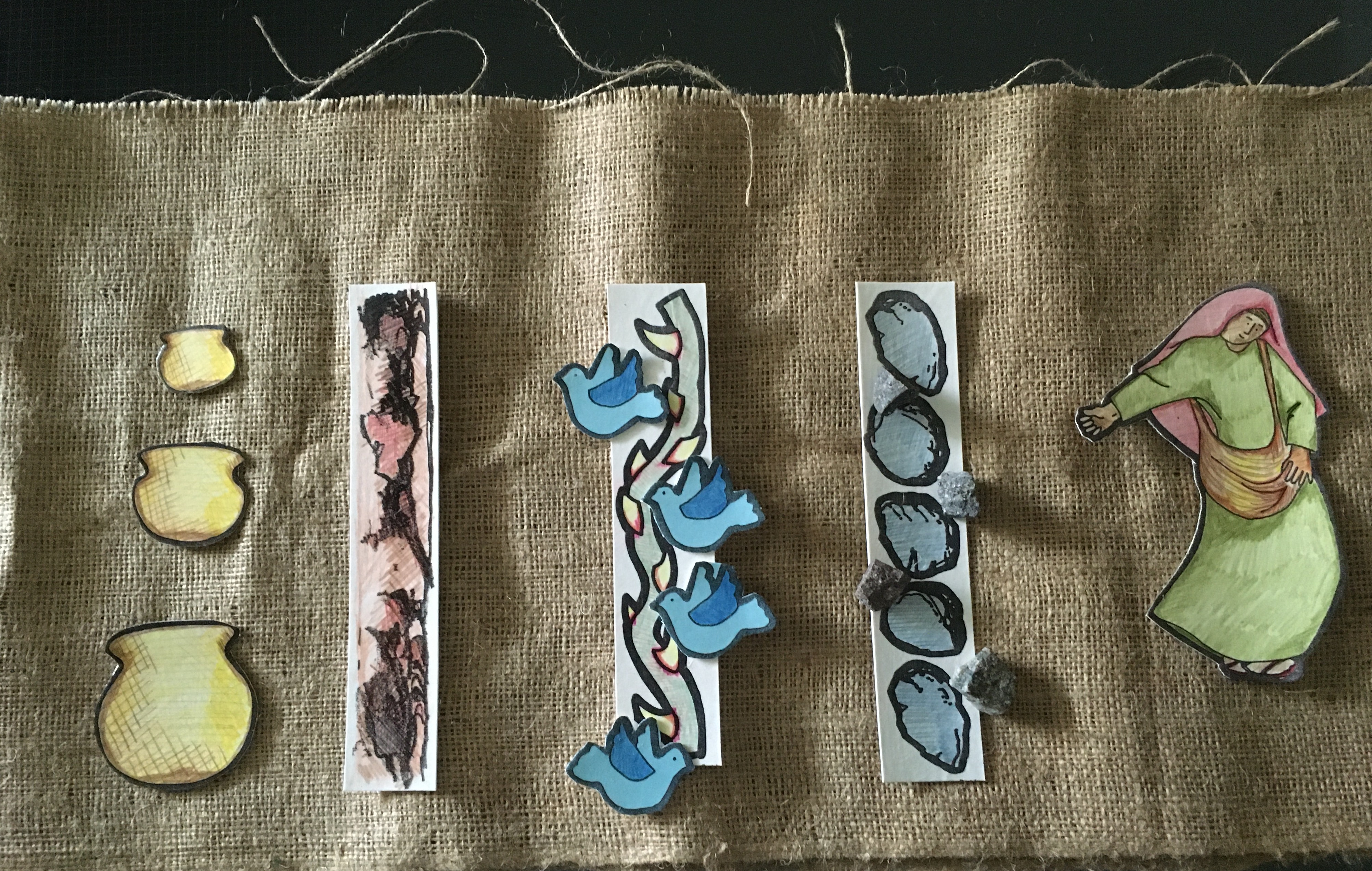 One of Jesus's most well-know parables is about a sower.  A sower was a farmer.  This farmer had seed to plant.  So he went out in the fields with his sed bag and began to plant.  He was throwing handfuls of seed around.  Already the people listening to him knew this farmer was not very good.  I mean who would throw seed around in a desert?  Seed was expensive - you didn't just fling it around.  So they weren't very surprised to hear that the seed that fell in the rocks couldn't put down roots and died.  And the seed planted in the thorns grew a bit but was choked out by the thorns.  And the birds got most of the seed.  But when the seed landed in the good soil - well they knew that seed would grow.  But this sower's seed didn't just grow, it grew three times as much as normal.  The crop was abundant beyond belief.

What was Jesus talking about?  He talked a lot about the kingdom of God and people were always asking him to explain it.  The story of the sower is about the kingdom, about a place where God's love and grace is abundant that you can throw it around like seed in a desert and it will still grow. 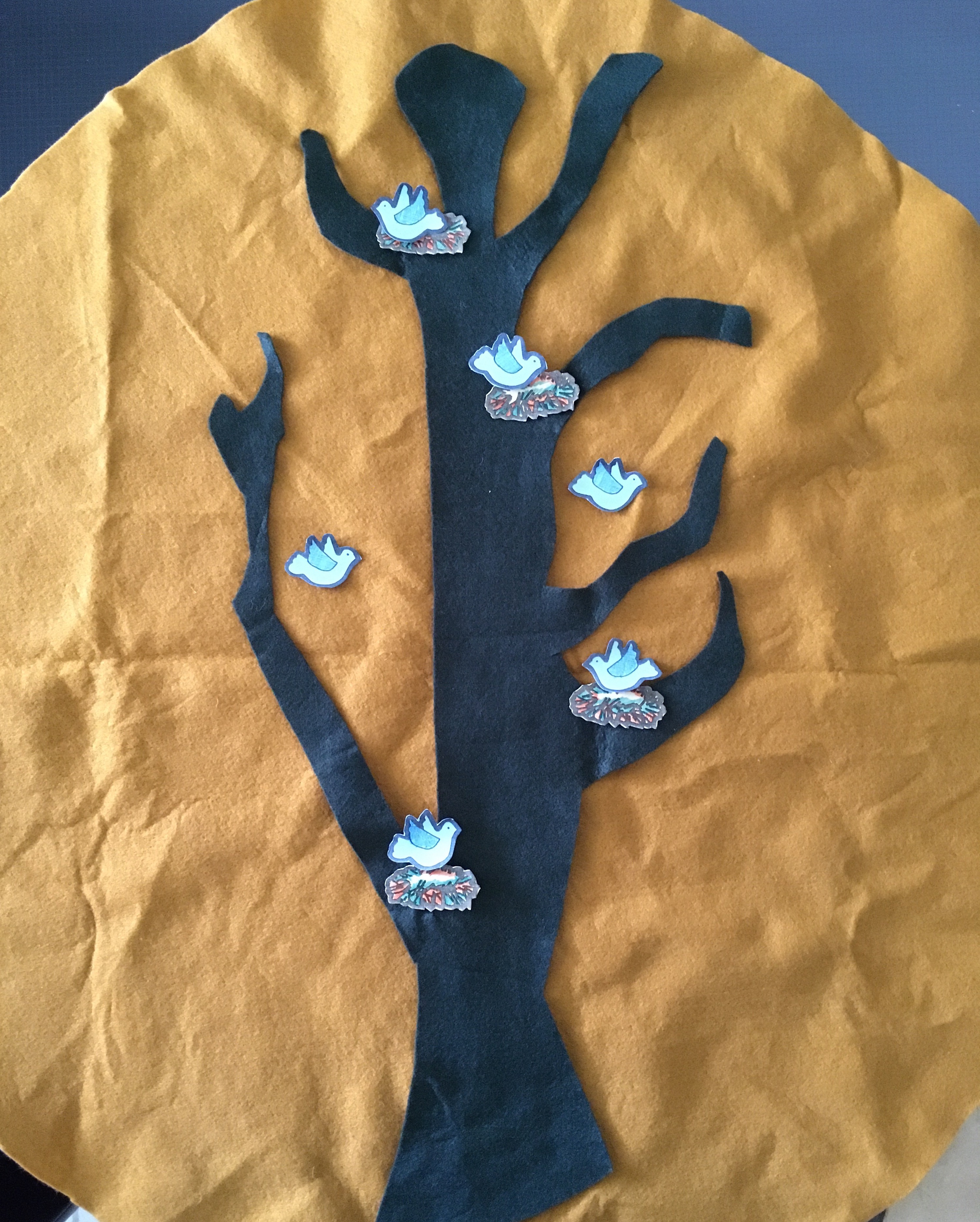 Jesus told another story about a plant - a mustard seed tree. Well it was really more like a bush but in a desert things look different.  The mustard seed tree grew from one of the tiniest seeds you can imagine, so small you would barely notice it.  But it grows tall and strong with very little water - so it is perfect for the desert.  It is difficult to imagine how big the plant will grow when you see the tiny seed.  But it does, and birds make nests in its branches and enjoy the shade of its leaves. 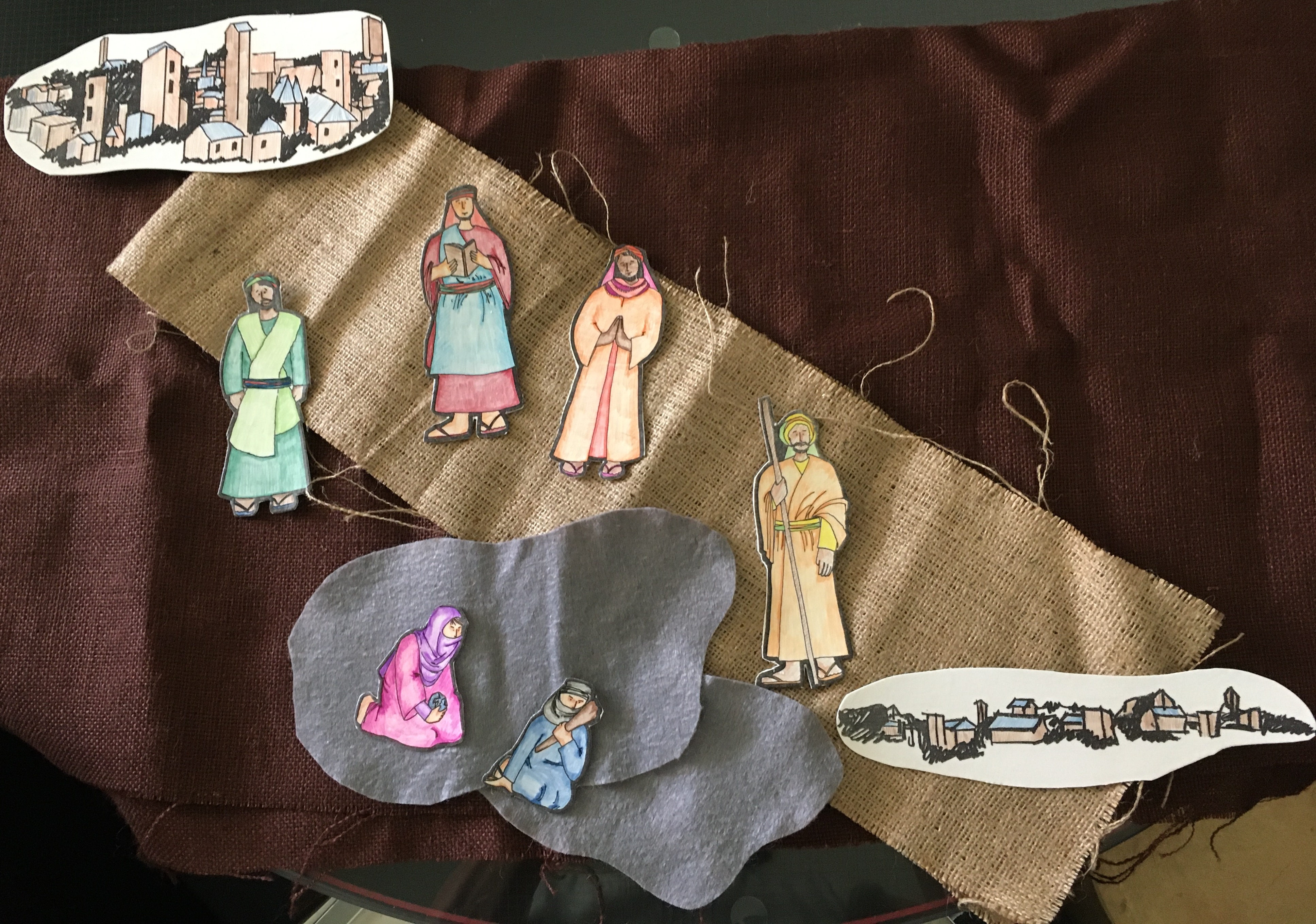 I know I always tell you what a great teacher Jesus was.  He knew how to get his listeners thinking.  So, when told the people that God required us to love our neighbor as ourselves of course he was asked the question, “Who is my neighbor?”  His answer got everyone’s attention.  He told the story of a “Good Samaritan.”  Well in Jesus’s time no Jewish person would ever refer to a Samaritan as “good,” they believed Samaritans were less than human, they called them dogs.  But Jesus went on telling his story.  What he told was about a man walking on the Jericho Road. This man was jumped by thieves, robbed, beaten and left for dead in the ditch.  A priest walked by and saw the man bleeding and miserable – but he walked by thinking that touching blood would make him unclean.  Then a deacon walked by and saw the poor beaten man – and he walked by too, thinking it wasn’t good for him to get involved.  The last person to walk down the Jericho Road and see the poor half-deaf man was a Samaritan.  He stopped and picked the man up out of the ditch and put him on the little burro he had to carry his sacks.  When he got to a small inn, he asked the innkeeper to take the injured man in and to care for him.  He promised to be back in a week and pay any charges for the man’s care.  Which he did.  Jesus asked his listeners, “who was the neighbor in this story?”

Who is the neighbor in this story?